Why is Universal Credit not working well in the rental sector?

Tenants receiving Universal Credit have gone into rent arrears whilst in tenancies of almost two-thirds of private landlords according to the Residential Landlords Association.

61 per cent of the 2,200 landlords that responded with tenants on Universal Credit told RLA that they had experienced tenants falling into the arrears; a rise of 27 per cent up from 2016.

On average, research shows that Universal Credit tenants owed almost £2,400 in arrears, up 49 per cent from 2017.

Over half (53 per cent) of landlords with tenants on Universal Credit applied for direct payment to be made to them instead of to the tenant, known as an Alternative Payment Arrangement (APA). Where successful it took over 2 months on average for this to be organised, on top of the 2 months arrears already accrued. This of course means that arrears continue to amount higher and higher.

Those landlords that have to wait for 2 months arrears before they can apply for direct payment are reporting that on average the APA process takes 9.3 weeks. This when added to the initial 2 months arrears accrued means that landlords are on average owed 4 months’ rent before they are successfully awarded direct payment. The RLA is calling for the APA process to be improved as a matter of urgency, particularly before managed migration begins next year and more families and complex cases are moved onto Universal Credit.

Universal Credits can make the lives of tenants just as difficult. One fifth of landlords reported that their mortgage lenders state they are unable to let properties to tenants in receipt of any form of benefits. In the Abode office, this is the most common reason we have to inform prospective tenants that they cannot be successful going forward with an application on a property.

The National Audit Office, which oversees Government spending, has stated that Universal Credit’s shortfalls come down to being “driven by an ambitious timescale” and has suffered from “weak management, ineffective control and poor governance”.

The monthly payments, designed to “simulate work” often force tenants into arrears if they are leaving temporary work or piecework, which is often paid on a weekly, fortnightly or in the case of some app-based work, daily. Then there’s the aim to promote “positive” family structures which also has significant implications for people in poverty. One big change is for benefits to be paid to one designated person in each household in a bid to discourage family breakdown.

Under-funding, the tight timescales and the inadequate governance have therefore seemingly led to the failings of Universal Credits. For the scheme to work,changes are needed to be made.

Tenants having the rights to choose for their Universal Credits to be sent directly to the landlord would be the first step in allowing tenants and landlords to decide what is best for them as opposed to being told what to do by the Government.

Landlord’s also need to be given more information about a tenant’s claim, such as when the claim lands in the tenant’s account, where this is in the best interest of the tenant to sustain the tenancy so that suitable rent payment schedules can be arranged.

The notion of one only person in the household taking control of the receiving of the Universal Credits also needs to be addressed. This notion makes it easier for one individual in a household to have financial control over others, leading to negative impacts within families.

So what does this mean for landlords?

Each case is always going to be individual and all instances of Universal Credit should not be tarnished with the same brush. If you’re uncertain on whether you are able to or want to let your property to those in receiving of Universal Credits, we’re always more than happy to discuss your options with you by getting in touch today. 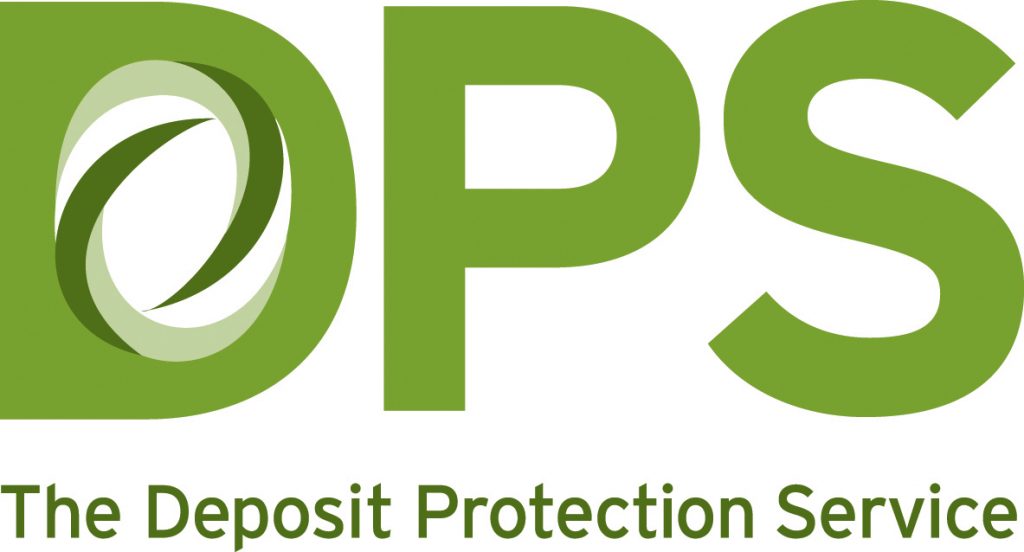